BrewDog know how to brew an IPA or three. Or four. Or a bajillion. Allegedly. From my first taste of Punk IPA, I fell in love with their brewing style. I love their beers so much, I became an equity punk and invested in them (If you fancy being one, here’s my referral code, R514640 — shameless plug I know). Recently they re-released a favorite of mine, ‘Restorative Beverage for Invalids & Convalescents‘ in can form. And, while I was at it, I helped myself to a can of Blackhammer from their ‘Hammerhead series’.

Without a doubt, BrewDog’s Jackhammer when released gave Ballast Point’s Sculpin a thrashing in the ‘West Coast IPA’ stakes. And, given the acquisition of BP by Mexican fizzypiss producers, Constellation Brands for $1bn, it probably felt like it was a good parting jab by Ellon of BrewDog & BP’s fellowship.

Then, in the spirit of Sculpin, came BrewDog’s Hammerhead series, which would be variants of Jackhammer:

I’m just waiting on GrapeHammer (Grapefruit), OakHammer (Barrel Aged), DanHammer (szechuan peppercorns & kaffir lime), LoveHammer (Passionfruit), DragonHammer (Dragonfruit), Brohammer (Pineapple), CrackHammer (Coffee), DoomHammer (duh – double IPA) & more. Of course, I’ve made all of these up (Attention BrewDog – if you read this, I’m up for coming to brew one of these …. just saying!). But I think we’re going to see this series expand in the same way Sculpin did for BP. I love this as a concept for a beer that finds acclaim & favour with folks. It just makes sense frankly.

BlackHammer is a rich black IPA. It’s a tad on the crazy side as it has this massive roastiness to the incredible citrus burst & pineyness of JackHammer. I found this one to be super aggressive in its aromatic tones, which come in two fold. The upfront JackHammer flavours, leaving off with this crazy roast coffee flavour on the back end.

The mouthfeel is just really fun here with this. I actually enjoyed this variant a heck of alot more than MonkHammer (which to be honest I didn’t enjoy as I don’t really like Belgian-yeast styled beers – they just do nothing for me, sorry!). At 7.2%, the scary thing is this is INSANELY drinkable, & easy to drink several of them of an evening. 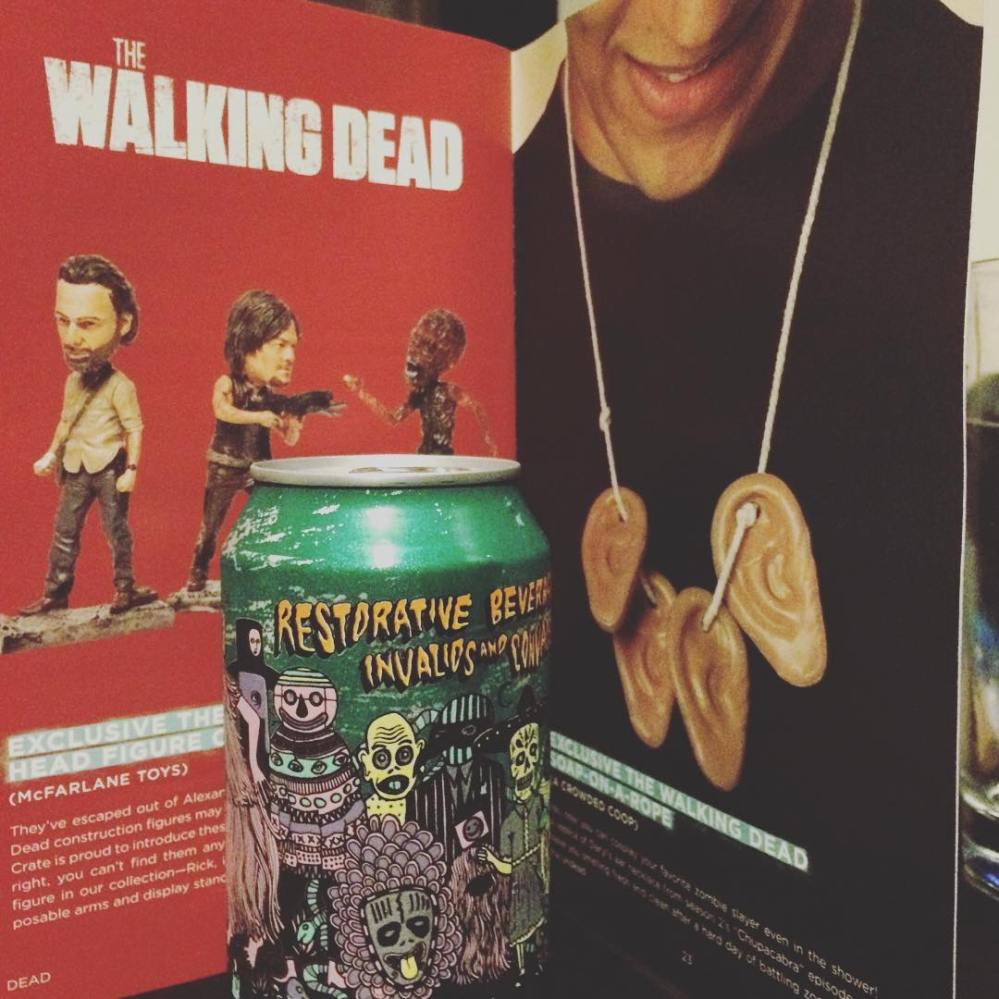 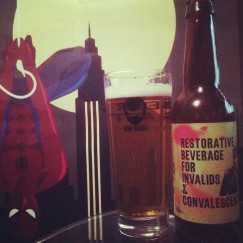 When I first had this beer over a year ago, I fell in love with it immediately. And I mean in a HARD way falling in love with it. So much so, apart from the dozen bottles I acquired, I made it my mission to go around to as many offies in Dublin as I could find, & snagged as many bottles of it as possible (sorry to anyone who went to an offie in Dublin last year for this & found it gone – I’m the dick who did it). I have rarely come across a limited release IPA like this where I felt the need to go out of my way so much to acquire alot of it. The original form of this beer was 8.7% which was just an IPA.

When I learned it was returning in cans as part of Project ReBrewDog being billed as a Double IPA with Columbus hops added to the mix with the bitterness levels massively escalated, I was pretty damned happy, curious & slightly worried given how much  loved the original. I plotted my order from BrewDog. Yes, I knew Four Corners were going to be getting some in, but I wasn’t waiting. I’m impatient when it comes to beers. VERY impatient. The artwork for the cans went a completely different direction from the bottles. Replacing the tank-art from Ellon on yellow was this Mexican-cantina-skeleton artwork, which I’m a massive fan of – massive kudos to UK artist, Chris Bianchi on the artwork. I love Mexican Day-of-The-Dead style art (so much so I’ve a massive tattoo on my left forearm in this style).

If this was a Doctor, it would be Doctor Feelgood. There’s something I find completely righteous about IPA’s with stonefruit aromas. Its such a nice change from the plethora of mangoy/pineapple/pacific fruit aromas in so many IPA’s on the market. Stone fruit aromas in IPA’s are woefully underrated in my opinion.

This beer is punchy, bitter & has a wonderful bitter-sweet aftertaste that’s ridiculously pleasant. It’s one of those IPA’s where the aftertaste lingers so nicely & dissipates so slowly that instead of begging you to keep diving into the beer, you’re happy to go easy with it. I think this is why I’ve such a fascination with this beer. My regular-drinking IPA is McGargles Francis’ Big Bangin’ IPA, which is the polar opposite of this beer; that beer wants you diving back in almost immediately for more.

Being brutually honest, I think I much preferred the original incarnation of this beer. This incarnation doesn’t feel like a Double IPA. There’s shades of preference here between this one & the OG version. There’s nothing wrong with this beer. It’s fantastic, but I guess I just loved its predecessor too damned much.