I follow alot of people on Instagram. Alot alot. However, out of them all, this particular IG-er posts some of the most beautiful pictures of craft beers & Irish craft beers. Sure, there’s a heck of alot of filter-twaddling, making Ireland look like SoCal & whatnot, but damnit they’re beautiful. 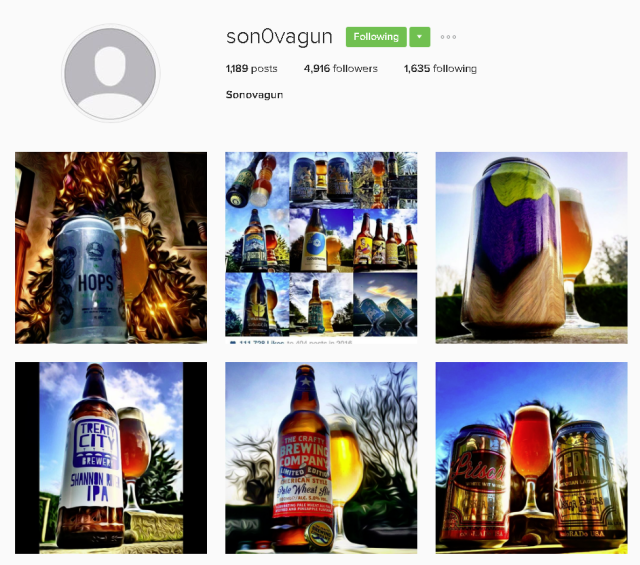 Okay, so look. Yes Irish Beer Snob comes up alot. Sure, they’re my best friends (disclosure #3), but they’ve worked social media like pros in the last year. Their instagram is everything a craft beer hipster could want; food, beer, food made with beer, food with beer, coffee, dogs – all it now needs is Wayne to grow a beard, & post beards-n-beers. 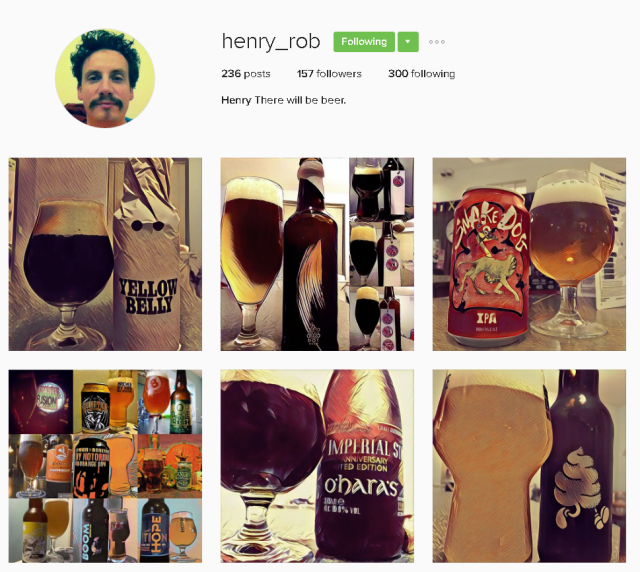 Colm is an instagrammer I don’t know personally, but I love his pictures. Maybe its cos I’m a sucker for how he likes to do his images with his filters, but dammnit they are pretty.